Perhaps it was a dream, she thought. Perhaps if she pinched herself, she would wake up. But she didn’t want to wake up. She wanted to stay in this dream world where she is a mage.

Females don’t get to be mages. Only men are born with the ability to wield magic. Nora wasn’t supposed to be a mage, but she was. Today and the days she had spent at the Magic Academy didn’t seem real so far. Any second now someone would change their mind and she wouldn’t be allowed to stay. She knew this couldn’t be true.

But it was. And everyone was scrambling to discover how this had happened, but she already knew the answer. It was probably because she was a girl or maybe because she was a mage-in-training, but no one believed her when she told them she thought she knew why. Oh well. Guess they could keep looking forever then. She was determined to enjoy being here, no matter what.

6 months prior to their 16th birthday, twins Aron and Nora were out doing exactly what they were not supposed to be doing. They were climbing the rocky hillside in search of a mountain cat. Lately their family’s farm was the target of one particularly aggressive cat who had already eaten enough chickens according to their papa. The twins were usually doing things in direct defiance to the instructions given by their parents, but the idea of getting in trouble never stopped either of them from being reckless. 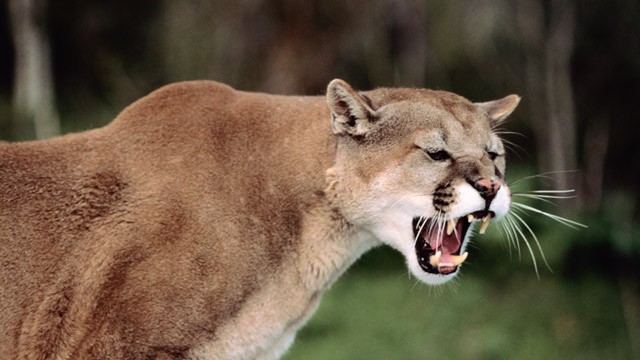 Just that morning before they set out into the hillside forest, their mother stopped them in the kitchen.

“Stay off the hills today, ” she said. “Your father is going into town to hire a mage to cast a locating spell for that mountain cat. Stay close by. You know how I feel about spellcasting.”

Their mother was a typical country farm wife. She didn’t like messing with magic; you just couldn’t trust things you can’t explain. Despite her dislike of magic, the twins had been sent to the closest town school until the age of 14. Most farm children didn’t get that kind of education. Farm kids were usually taught to read and write at home with some basic math thrown in by their parents. The twins knew things the other farm children didn’t. Many times throughout their childhood, their curious nature combined with wanting to prove their knowledge to their peers had led to them getting into all sorts of mischief.

Today was another one of those days. There had been a gathering last night of the farms surrounding theirs, and all the fathers had been there. Tomas arrived with his father; they lived on a neighboring sheep ranch. They too had trouble with the mountain cat.

The twins and Tomas sat on the wagons listening to their dads come up with a plan.

“Something must be done, ” said Lucas, Tomas’s father.

There were lots of nods and staring at boots.

Nora and Aron’s father spoke up. Seeing as it was his farm, he thought he should take the lead.

“We could gather up some weapons and go after it.” Fewer nods followed this comment. “However, I think that’s a bad idea. We all know what happened to Pete Delray when he and his men went after a cat a couple of years ago.”

There was again fervent nodding, and one very quiet, “Rest his soul” was murmured.

“I propose we all donate a small amount and hire that new mage in town to locate it for us,” said their father.

All eyes were on their father now. “Well…” began Lucas.

Before he could finish their father interrupted, “Now, now Lucas. Before you object. I know how some of you feel about messing with magic, but it could save us a lot of trouble.”

The men stopped shifting and started to listen.

Their father continued, “We hire the mage. He locates the cat. We leave out some poison meat. In a few days we go back and check. But if all goes well, problem solved with no loss of human life.”

The men looked at each other uncertainly.

Over on the wagons, the three teens were discussing the situation as well.

“I bet we could find it and poison it without having to use a locating spell, ” said Aron.

“Yeah, we go all over the hills. It has to be in a cave or something. We could poison it and bring it back to dad, he would be impressed, ” chimed in Nora.

Tomas was shaking his head. “You two are asking for trouble. Your dad is not going to like it. Besides, how you going to poison it? You don’t even know about poison.”

“We read all about poisons in the library at school, ” said Aron.

And that’s why they were in the hills today. They had a pretty good idea where to find the mountain cat. There was a cave that used to be empty, but now when they were near it, there was a smell.

They were approaching the cave and both twins got very quiet. Nora and Aron didn’t really need to talk to communicate anyway. Their parents thought the two could read others minds. They couldn’t; they were just in tune to one another in a way people didn’t understand.

As they came upon the last group of trees before the cave, they both stopped and got behind the largest trunks they could. Nora looked over at Aron. He just nodded and slowly crouched down and peered around his hiding spot.

He posed crouched for what felt like hours, but was only a matter of seconds. He was looking to see if the cat was anywhere in sight. Nora relaxed without even looking at him; the moment his tension left his body, she felt it. She joined him in a crouched position peering towards the cave.

Aron motioned towards the silent dark opening, and Nora began to edge forward with the bag of poisoned meat. She was just going to drop it outside the cave entrance. After all, the cat would be along sooner or later and would be hungry. It would eat it on its own.

As she was placing the meat on the ground, she felt her brother tense again. She looked towards him. The cat was between him and her and looking right at her.

She didn’t move. There was no way she could outrun the cat. In that moment, she didn’t even think to be afraid. All she thought was, “Why is it just sitting there looking at me?”

She still didn’t move. She didn’t blink, and she did her best not to breathe.

Maybe she was afraid. She felt time stretching endlessly and could think of no way to break the spell she seemed to be frozen in.

In the end, she didn’t have to. Aron came running around the cat and grabbed the meat out of her hands. The cat was definitely interested in a chase over the paralyzed target. The cat took off after Aron. In less than 5 bounds on its great paws, it took him down.

Nora was unconscious for the better part of a week. When she awoke, she knew Aron was gone. She looked around her room, which looked the same as the last time she saw it. She quietly got out of bed and walked outside. She stepped off the porch and dropped to her knees.

After falling on the ground, she screamed. And as she screamed, thunder rolled in. Lightening began to strike everywhere around her without actually hitting her.

Days later when the farmers ran into one another and discussed that day, it wasn’t the weather they mentioned; it was the screaming. They say they could hear her over 5 miles away. 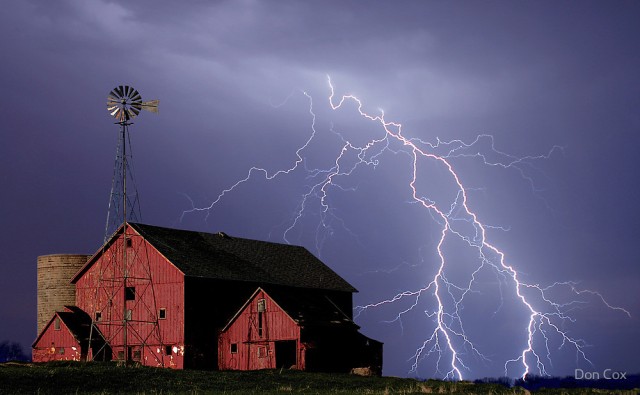