What happened to our world?

A few years ago, the veil failed. All the mythical beings that we were so sure were fictional turned out to be real. They have lived alongside us all along. In the past, they would show themselves to someone on rare occasions and another story would be born.

What the stories also got wrong was that most of the mythical creatures only crossed the veil that hid them from us so that they could go hunting. Most of them live on flesh, not necessarily humans, but they found it easier to gather food when they were fully in our realm. Now all that has changed.

Now they live in our realm, and they hunt us all the time. Most people have moved into walled cities. It’s really the only way we can survive. Our society has been plunged backwards in time; there is magic in our world now, but we have suffered for it.

The darkness was thick and suffocating, like a heavy blanket had been thrown on the world. He had to get over the wall, had to get across the border before night fell completely and the guards started their rounds. After dark things came alive across the wall. All the magical beings came out to hunt in the dark.

Zak wanted to go hunting too. He wanted the fame that went with it. He wanted people to know his name. He wanted to be one of the rockstars of this age – a unicorn hunter. He needed to start small though.

He was thinking maybe a fairy or leprechaun first. They were notoriously hard to catch, but nabbing one would earn him the respect of the hunter’s guild.

They sanctioned hunting the bigger creatures like dragons. And you didn’t go after a unicorn without their permission.

Zak looked very quickly up and down the street to check for the guards one last time. He made his way to a section of the wall that looked stable but was actually loose. If the town council knew, they would flip their lids.

Joining the hunter’s guild was worth the risk.

The one’s who actually bagged dragons or unicorns lived liked gods. They had the best of everything, but what’s more, people listened to them. Their opinion mattered. 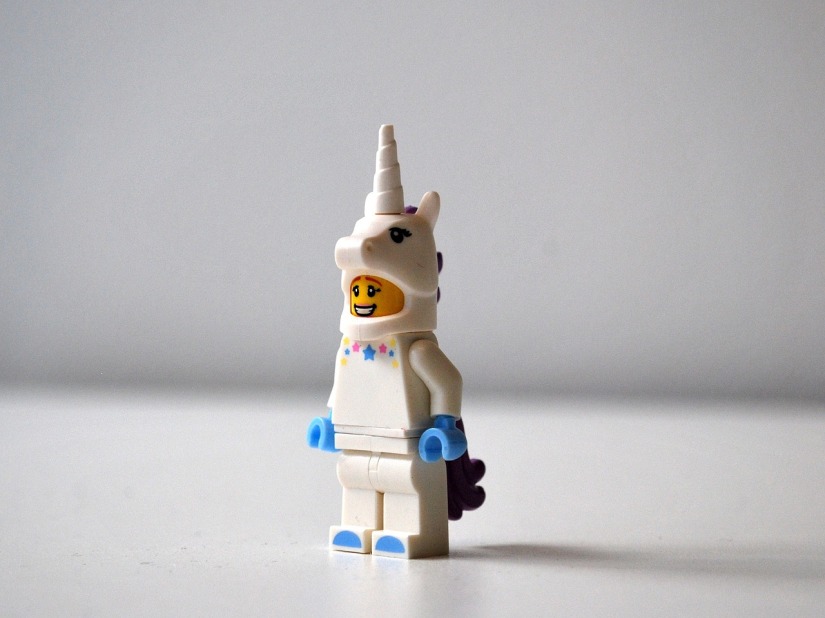 How is October going for everyone else? I feel like it has FLOWN by. I have been using some of my free time this month to prep for Nanowrimo. Most of you who are reading this probably know what that is, but for the few who don’t, I will explain briefly.

During November, people from all over the world dedicate themselves to writing 50,000 words in one month. Most people try to write a fiction novel of some sort, though there are certainly others who write non-fiction, short story collections, and other things.

The idea behind this is simply that the hardest part about writing something is getting the first draft done. For me, this is definitely true… I get easily distracted.

For my novel, I am continuing one that I started as a short story on this very blog from earlier this year – UNICORNS ARE REALLY VAMPIRES. So, you may be wondering, what have I been doing to prepare for writing an entire novel in a month? 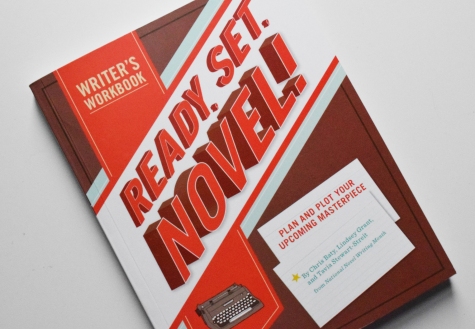 Some things that have helped me prepare:

Now after all that prep, I feel ready. I can’t wait for November 1st.

Happy writing and reading this month!

It’s a new month and time for a new writing prompt:

The darkness was thick and suffocating, like a heavy blanket had been thrown on the world. He had to get over the wall, had to get across the border before…

In addition to my short story of the month, I am also working on Nanowrimo prep during October. I might even attend some of the write in events with my sister.

Happy writing and reading this month! 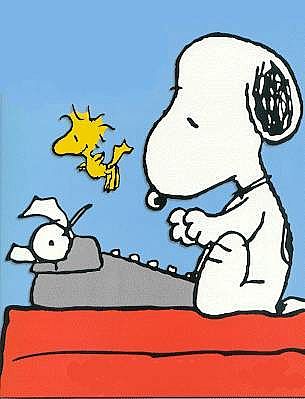