Even an alien encounter would be more exciting than her life. No matter what the outcome.

Lucy woke up late — again. Her boss would be furious. She quickly dressed and headed out the door. Her new job was exhausting. It was all the interacting with people that was wearing her out.

This was her third job this year — and it was only April. So far this one was lasting longer but she could feel the toll is was taking.

“Thanks for visiting the zoo.”

She said those three things so many times every day. Why couldn’t a recording do it?

The one redeeming factor for her new job was break time. On her breaks she would sit and watch the hippos. She wanted to watch them all day.

It was odd because before starting at the zoo, she’d never even seen a hippo. Her parents never took her places. They’d both worked so much on their rare days off, they just wanted to be home.

Perhaps that’s why all her jobs were places that families tended to visit together.

If she had a therapist, she might have asked her that.

Lucy walked through the grocery store selecting what foods she might eat this week.

After she’d collected enough, she went back to her house.

Two years ago she’d finally gotten up the nerve to move from her old apartment into an abandoned house.

She’d picked one in a nice neighborhood within walking distance of a grocery store, a home depot, and several clothing stores.

It was already turning into another typical day.

“Thanks for visiting the zoo.”

She’d gotten lucky though. Her boss was out sick so she didn’t get yelled at for being late.

She tried to focus on that to get her through the day.

On her break, she put a hoodie over her zoo uniform. She’d learned to cover up as much khaki as possible or people would ask her a thousand questions. Her first two days she’d spent her breaks answering inane questions.

As she sat by the hippo habitat, she longed for quiet.

She tried to ignore the sounds of children and families. She tuned out the city noise in the background.

She longed for silence.

As she sat there, she watched the hippos. One female hippo waddled towards the water and dove in. 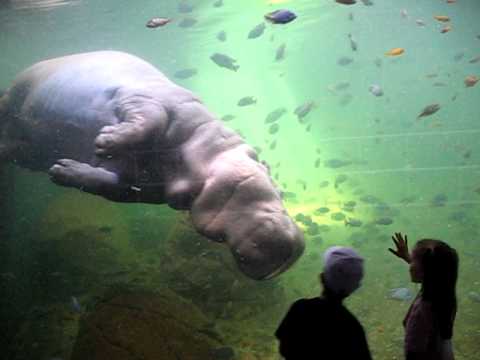 This was her favorite part. Hippos were amazingly graceful in the water.

If she’d ever seen Fantasia, she might have imagined them wearing tutus.

Her alarm beeped reminding her it was time to return to work. As she stood up and stretched, she noticed how quiet it was.

She looked around. She was utterly alone. Not a single person was in sight.

All she could hear was the animals in the zoo. No cars. No airplanes. No people. Nothing.

Was that even possible? Who knew? It’s not like she could ask anyone.

It was better to focus on what she did know.

She’d seen something in the sky. She should get to higher ground and watch for it.

Maybe she could signal it.

As she sat in her house, she heard something outside in the yard.

She looked out the window and couldn’t help herself. Her laughter startled it away.

After the first few days of being alone, Lucy had gone to the zoo and set the animals free and then never returned. She didn’t want to know which had survived and which sat in their cages without the will to seek freedom.

She had that in spades. She wanted someone, anyone, to talk to.

Make a signal. Right. She could do that. 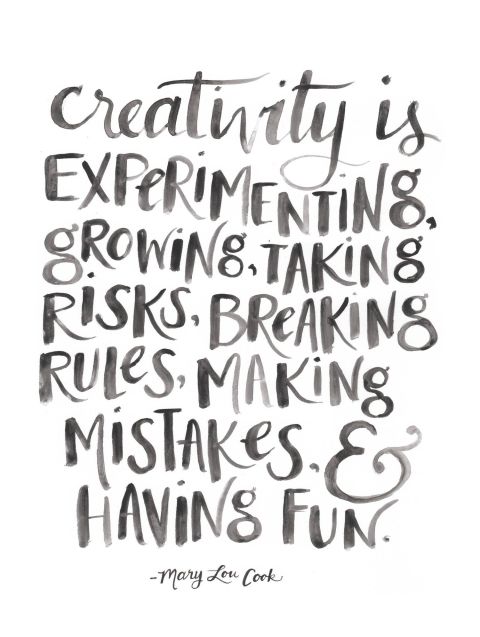 My writing this month has been more of an uphill climb than a graceful ice dance. I feel like I am forcing myself to be creative. And most of my problem is stemming from a voice in my head that keeps telling me I can’t write something. As in, “you can’t have a character do that!” or “you can’t write that because someone else already did.”

And then I remember, yes, I can. I can literally write whatever I want. That’s the beauty of writing.

So I want to use this post  to talk about how I wish I could get back to that time in my life when I wasn’t stifled by my own “grown up-ness.”

We all need to try to turn off those voices. Instead, let’s embrace the mindset of a child.

If you want to write about a fireman who flies on a purple hippo that puts out fires with cheese, write it.

If you want to write your story about villains or aliens or naked cats, write it.

I plan to fully embrace the child like lack of caring that lets creativity just run wild.

Here’s to a wild and carefree month reading and writing!

My short story will be posted in a couple of days, and I can’t promise there won’t be any hippos at this point.

Short story of the month club continues, and without further ado, here is this month’s prompt:

It flashed through the sky and then was gone. Lucy was sure she had seen a UFO and was equally sure aliens were here to secretly make contact with a human being. Maybe they would choose her. Maybe she would get to visit their ship. Maybe…

Happy reading and writing this month!

#fancyfriday in blue! #indieauthor #ilovedresses👗
#fancyfriday got a late start today because I was busy cleaning and working. Still counts!
This is why I read…
Working from home on #fancyfriday
The bathroom mirrors in my house are always kind :) Happy #fancyfriday
I had way too much fun designing these eggs. #poscamarkers are magic!