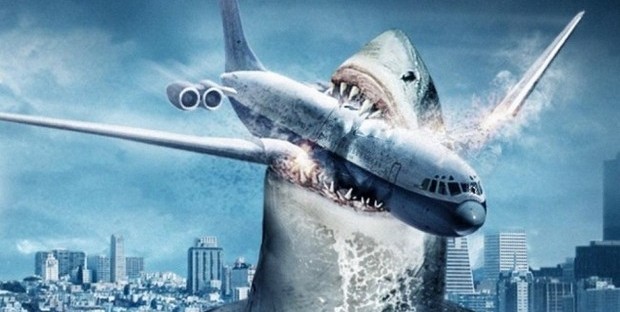 Per usual for my second post of the month, I am not writing about writing. Instead, I want to take a moment to write about why I freaking love shark movies.

Before I get into it, let me say that I respect creatures great and small. I understand that shark movies vilify sharks and that even sharks deserve to be protected.

That being said, I still love the man vs beast movies that pit idiot humans against a sea-living predator (or other equally large and ridiculous monster). In fact, “bad” monster movies are my favorite type of movies.

If you don’t know what I’m talking about, you need to educate yourself. You need to watch the following: Jaws, Lake Placid, Any Godzilla, Sharknado, Tremors, and Predator. Start with those. If by the time you watch all of those, you aren’t in love with the genre, it’s not for you.

So why do I love something that even I willingly give the title “bad?”

1. They are super predictable. And despite this, it’s what makes them super fun. Let’s face it, when a helicopter crashes but the rotors continue to spin, you know something or someone is being thrown into it and getting chopped to bits.

2. I love that a big bad monster, in this case, a shark, takes some humans out. Let’s face it. It’s the ocean. It’s a shark. Get out of the ocean and you won’t get eaten. (Unless they form a sharknado, then everyone’s screwed). 🙂

3. I like that they don’t pretend to be high art or anything more than they are. They are usually full of mediocre actors and cheesy one-liners, but they are pure entertainment.

You may have guessed what brought this topic to mind — THE MEG. I went to see it last week. I LOVED IT. (Side note, does anyone know if Jason Statham actually ages?) 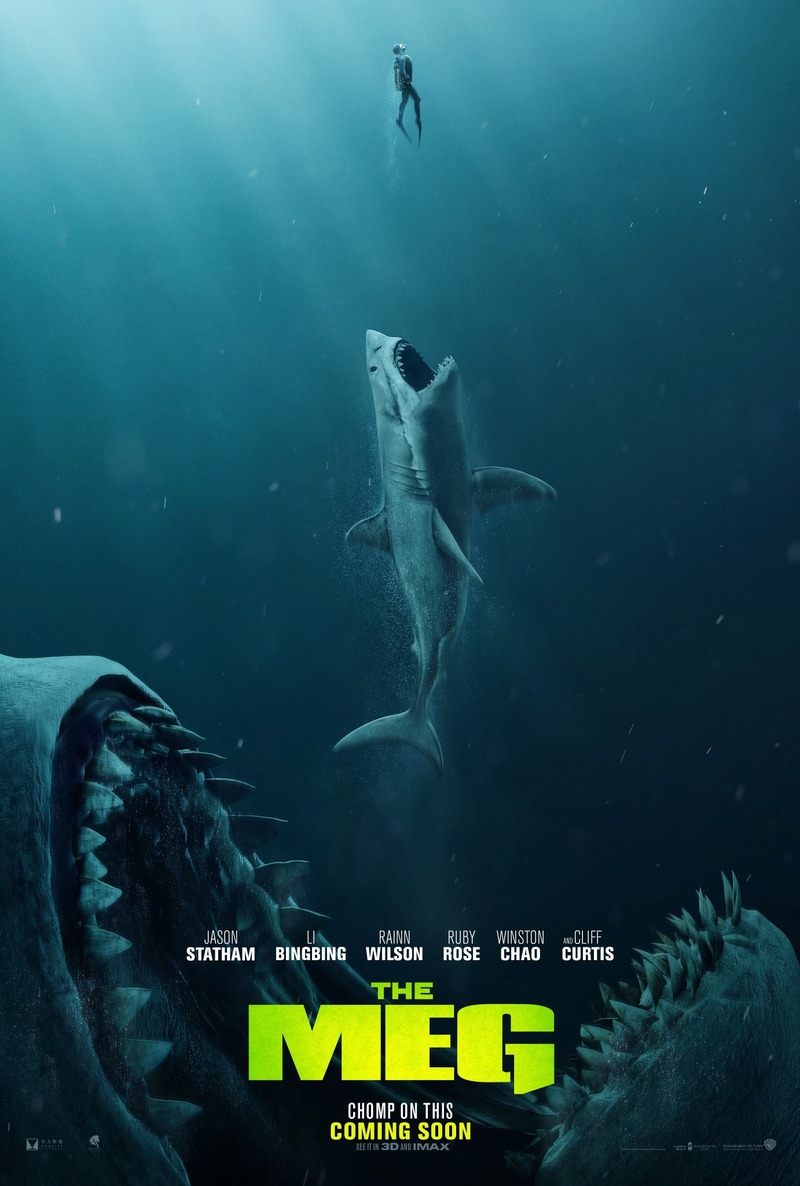 The Meg was everything I hoped it would be – predictable, action packed, full of crazy stunts, and idiot humans got eaten.

One of the best elements of “bad” monster movies is that humans are almost always the reason the monster was awoken or released. We literally bring about the chaos that ensues. It’s one of the most profound things about these movies. We bring about our own doom because of our own arrogance. And then hell breaks lose and the monsters get to eat at least a handful of people before said monster is inevitably killed.

Shark movies in particular are some of my favorites because of the absolutely absurd nature of the plots. Sharks do not have personal vendettas, but they seem to in these movies. If you haven’t seen many of these movies, some of the best are The Meg, Jaws, Sharknado, Deep Blue Sea, and I’m going to add the whole Mega Shark series. (The Mega Shark series were made for tv, and they feature the Mega Shark being pitted against some other big bad, like crocosaurus, giant octopus, or even a mecha shark).

As you can tell, I am a huge fan of the genre. And the best part is that at the end of every “bad” monster movie, there is always a little clip at the end to hint that the fight is not truly over – the monster had a baby, there was more than one, the aliens have an entire population of hunters to get us, the list goes on…

Happy reading and writing this month! And go see The Meg.